Announcing the launch of KOALA, an innovative vacation rental marketplace positioned to revitalize the $30 billion timeshare industry. Cofounded by CEO Mike Kennedy and COO James Burbridge, KOALA has raised $3.4 million in Series A capital led by investment specialists Ira Lubert and Dean Adler. The platform enables timeshare owners to easily rent their properties to anyone in the world, while offering vacationers the opportunity to enjoy the benefits of a timeshare without actually purchasing one. 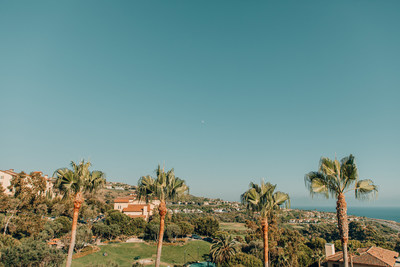 “KOALA satisfies a previously unfulfilled need in the travel space,” said Kennedy. “Travelers are often asked to choose between multiple hotel rooms and unverified home rentals whose glossy photos, to put it mildly, don’t reflect reality. KOALA connects travelers to verified listings with the space of a home rental and the amenities of their favorite hotel. Moreover, KOALA’s direct-from-owner listings offer travelers significant savings relative to what they’d pay for similar accommodations on the large travel sites.”

Kennedy acknowledges that now might not seem an opportune time to wade into the travel sector. However, he explains that the accommodations on KOALA are different from both apartment rentals and the typical hotel: “Travelers on KOALA get instant access to major brands like Wyndham, Marriott, and Hilton—all of which have implemented detailed cleaning and operational procedures to keep guests safe. Additionally, the condo-style spaces available on KOALA take much of the hassle out of social distancing.” 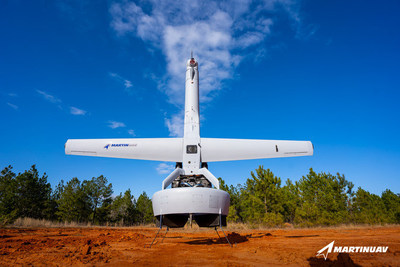 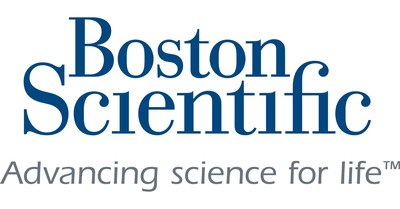